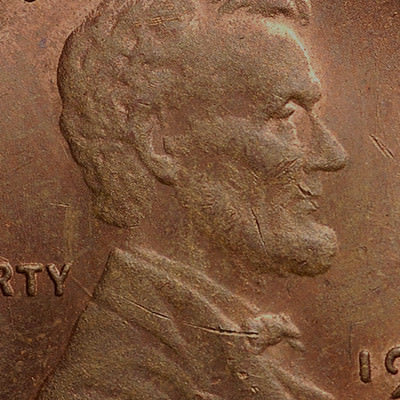 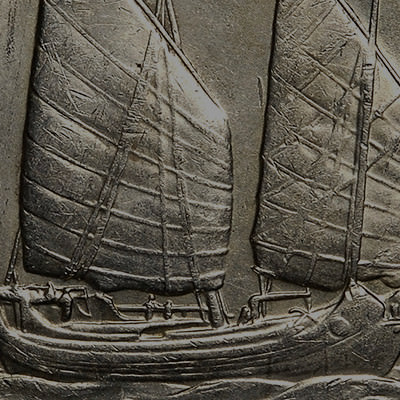 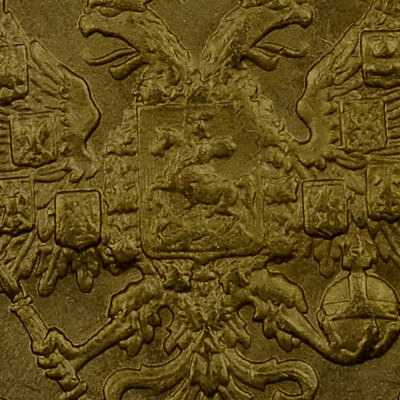 4/13/2021 - A look at the date shows this counterfeit of a popular Buffalo Nickel variety is definitely crooked.
View full article

Counterfeiters have employed a variety of methods to create forgeries or alterations. These methods, as well as the varied skill levels of the counterfeiters, have resulted in spurious pieces that range widely from very crude to extremely deceptive. A comprehensive understanding of the different methods used to make forgeries or alterations can help a numismatist identify these counterfeits. 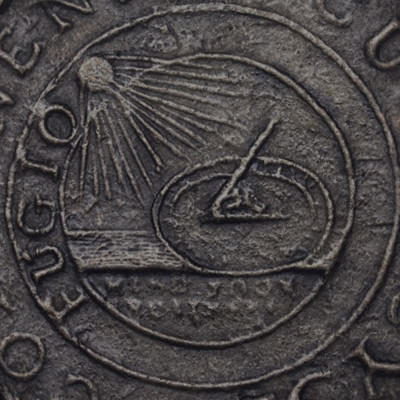 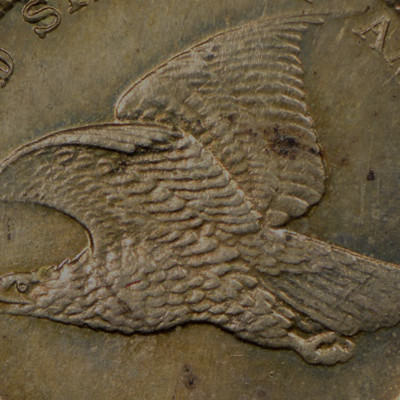 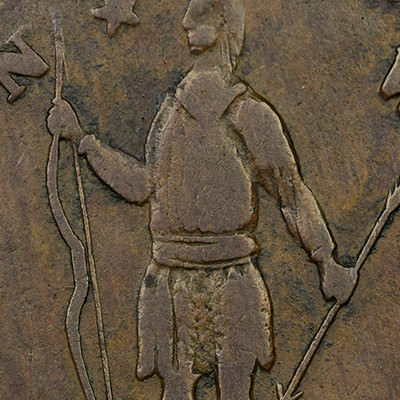 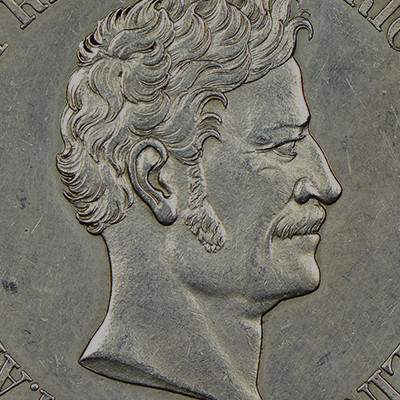 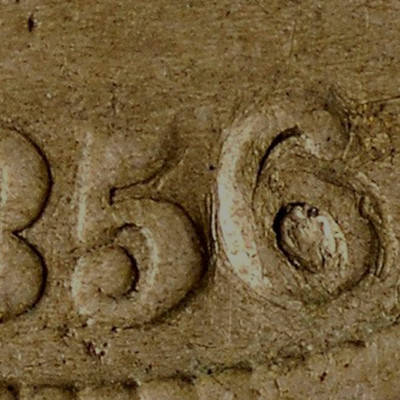 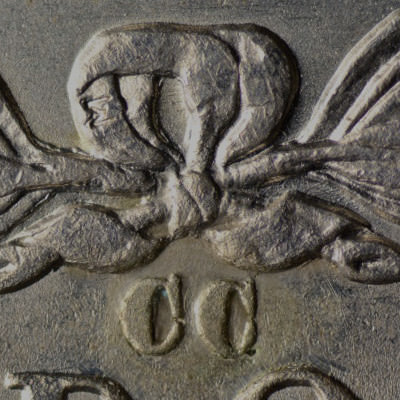 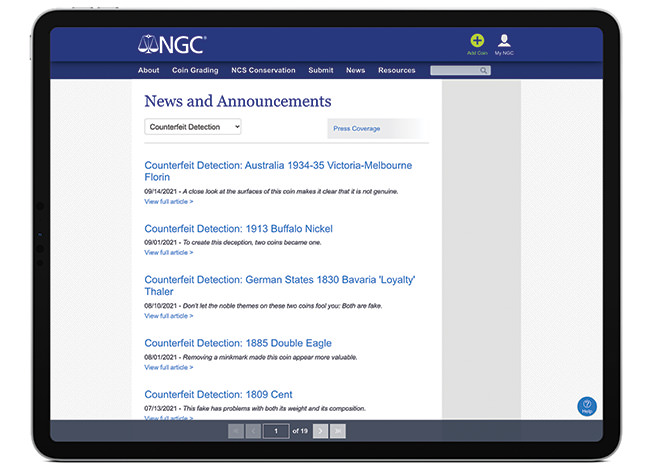 NGC publishes a Counterfeit Detection column in its monthly eNewsletter. Join NGC for free to have articles delivered directly to your inbox. 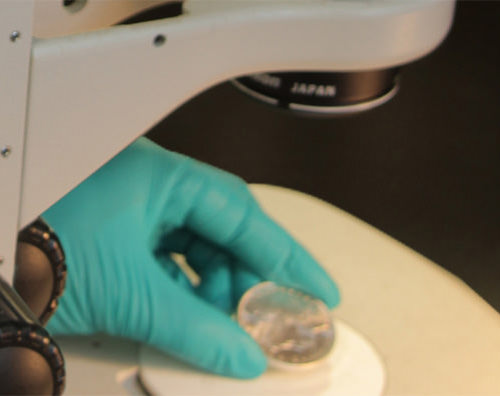 NGC uses X-ray fluorescence spectroscopy, an extensive research catalog and other tools to determine a coin’s authenticity. If deemed not genuine, the coin is not encapsulated. NGC offers numerous educational resources to help collectors and dealers avoid counterfeit or altered coins. 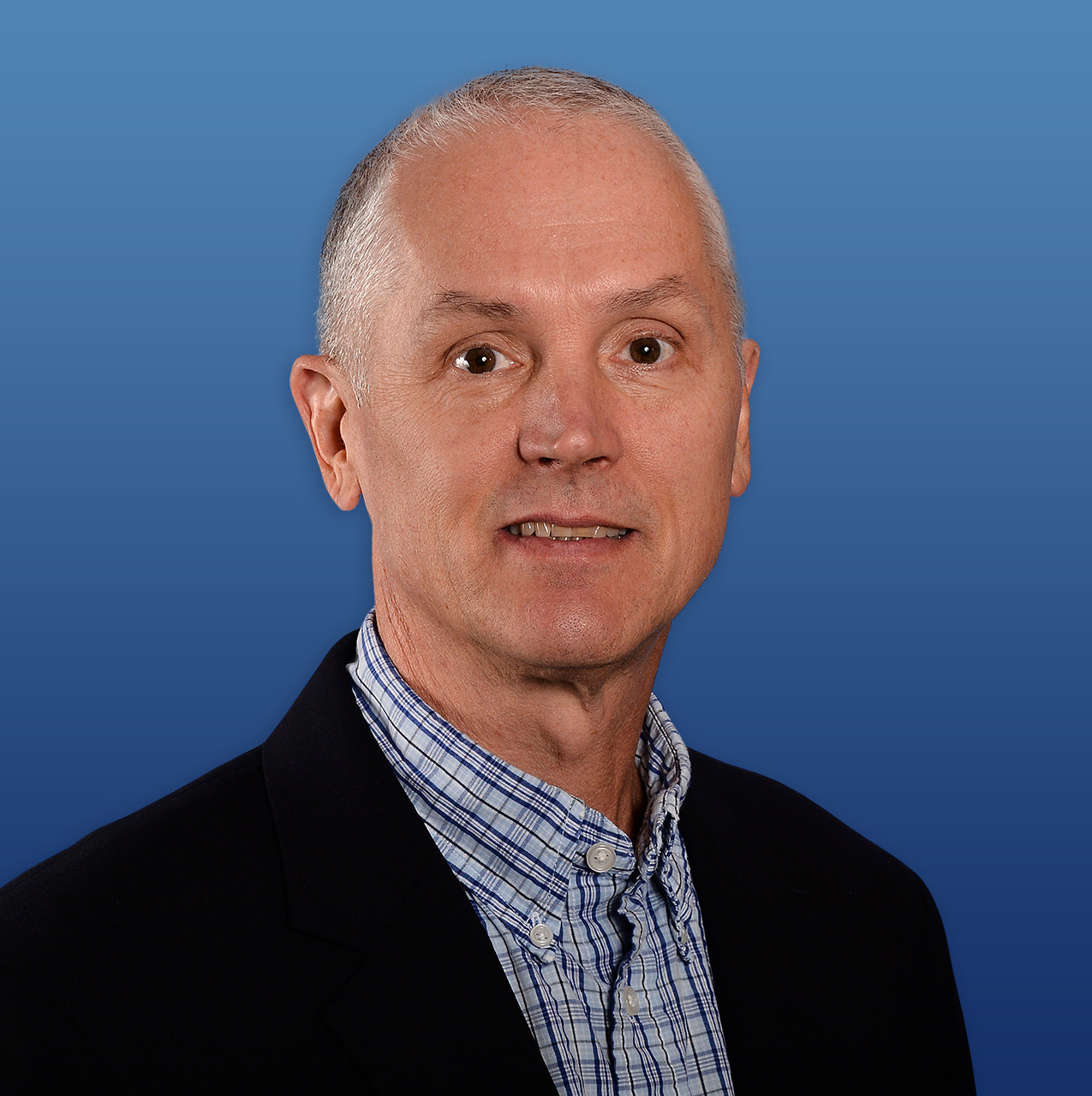 NGC’s team of more than 30 full-time professional graders includes President and Finalizer Rick Montgomery, considered to be one of the world’s most talented coin authenticators. Rick provides the coin grading team with critical oversight and training. 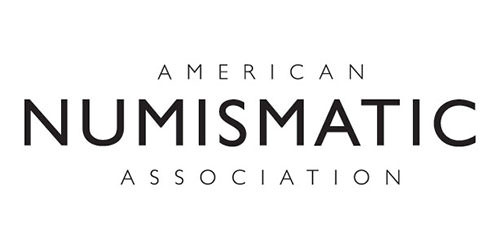 ANA member dealers inspire confidence; every dealer agrees to abide by a strict code of ethics. 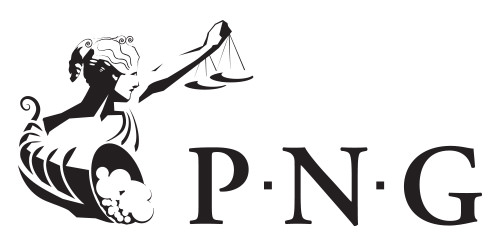 Buy NGC-certified coins with confidence from members of the Professional Numismatists Guild (PNG). 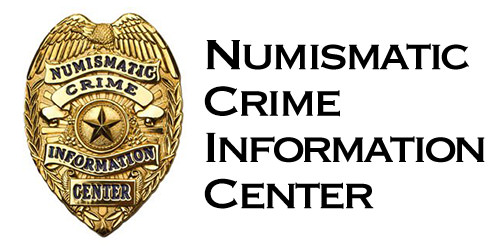 Report Counterfeits to the NCIC

The Numismatic Crime Information Center is a nonprofit established to target numismatic crimes around the world.

Have you seen any counterfeit coins lately? Talk about it on the NGC Chat Boards >

Verify authenticity of your coins. Submit to NGC.
Learn more

Cast counterfeits are typically the most inferior type of fake. They are usually of such low quality that they were made as a novelty rather than to try to deceive collectors. They are often made out of base metal and frequently have a seam around the edge where the two halves of the mold come together. They will also generally exhibit a grainy texture. Because these fakes are cast rather than struck, they will usually not “ring” like a normal coin when lightly tapped or dropped.

These are interesting fakes that usually attempt to replicate smaller denominations, most often ones that are made of copper. Spark erosion counterfeits are created by submerging a genuine coin in an electrolytic bath with the coin placed close to the die. Electricity is then passed through the coin and a spark jumps from the coin to what will become the die, etching the coin’s design into the surface. Once complete, the dies are heavily polished to remove the pitting this counterfeiting method typically leaves. The polishing process cannot remove the pitting from the recesses of the die, however, and, as a result, the raised elements of the counterfeits have a granular appearance. This granularity is especially evident on the reverse of the coin below.

These are often created by museums to display an extremely accurate replica of a genuine coin for security purposes or to show both sides of a coin at the same time. They are created by pressing the genuine piece into a soft material, thereby creating a negative impression. The inside of that impression is then electroplated to create a shell with the design of one side of the coin. The process is repeated for the other side of the coin and the two sides are then joined together. Electrotypes can often be extremely deceptive. There will often be a seam on the edge, however, and electrotypes are usually not the correct weight. They will also not “ring” like a genuine coin when lightly tapped or dropped because they are not struck.

These fakes have become increasingly commonplace in the last few decades. Unfortunately, this type of fake can also be the most deceptive. A genuine coin is used to create a die that is an exact mirror image of the coin. This includes any and all marks, scratches or other issues on the surface of the genuine coin. As a result, every fake struck from these counterfeit dies will have the same depressions (marks are called “depressions” on counterfeits). NGC graders look for these repeating depressions as well as overall weak details to identify fakes made from transfer dies. These spurious pieces may also have incorrect weights and compositions as well as unusual luster.

When one date in a series is worth much more than another, a counterfeiter may try to use a tool to try to change the date of a common issue into a rarer date. Altered dates can be deceptive since the original coin was genuine with the correct details, weight and composition—only the date is illegitimate.

Even the most skilled coin doctor will always leave behind “tool marks,” which are lines left by the tool used to sculpt the new date. Not surprisingly, these tool marks are usually concentrated around the digit that has been altered. Like counterfeits, coins with altered dates or mintmarks will not be certified by NGC. Coins with other types of tooling are eligible for NGC Details grading, which assigns an adjectival grade along with a description of the problem.

There are many ways that counterfeiters attempt to alter a coin’s mintmark. For example, they could add an “S” mintmark to a 1909 VDB Lincoln cent to make it appear to be the rare and desirable 1909-S VDB, or they could remove the mintmark from an 1895-O Morgan dollar to make it look like the extremely rare 1895 issue. There are two primary types of altered mintmarks: