The first authentication of a two-tailed US coin excites numismatists around the country. 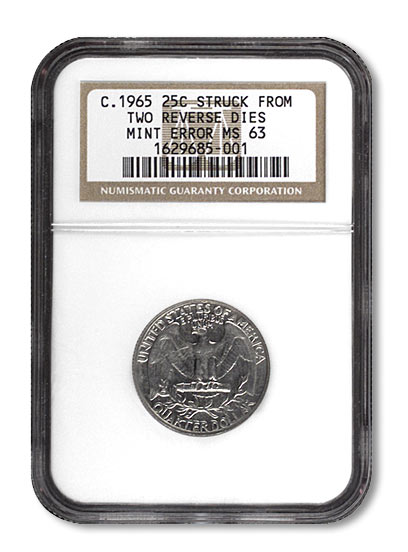 "This is the first time in history that a coin with two reverse sides has been found to be a genuine mint product. It is an amazing coin to view. You keep wanting to flip it over and over. I'm sure that we will be getting a lot of calls from people owning magicians coins saying that they have also found one. This coin is not a magicians coin, but it is magic!" said David J. Camire, NGC mint error specialist. "The coin, although it does not bear a date, was determined to be circa 1965 based on the study of known hubbings from the period. Magicians/Novelty coins with two heads or two tails are normally made by splicing two halves of a coin together. Close examination of these coins will usually reveal a seam either on or along the edge where the coin was pieced together. Additionally, these fabrications will usually not be of the proper weight. It is a UNIQUE item that will be sure to draw a lot of attention."

Technical data on the coin:

The coin weighs 5.64 grams or 87.10 grains and is of clad composition (75 CU, 25 NI on pure CU). For descriptive purposes, the side facing up in the NGC holder is SIDE A and the side on the back of the holder SIDE B. 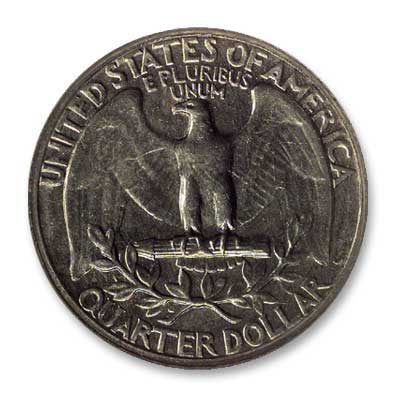 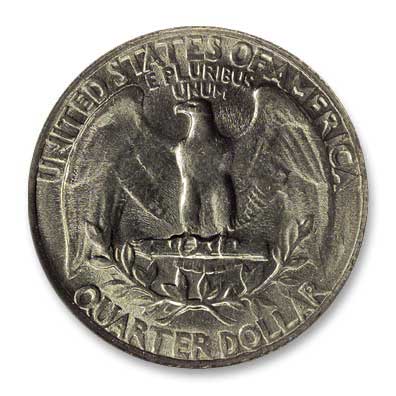 SIDE A is semi-PL in appearance and shows signs of clash marks from Washingtons head evident on both wings. The die is a mid-die state having been lightly polished to reduce the clash marks.

SIDE B is frosty in appearance but from a heavily worn and polished die. A lot of the detail is missing due to severe die polishing. Most of the feather detail is missing and the right wing tip is virtually polished out. This is surely the result of a clash die which is still artially evident on the right wing. There are two prominent die cracks; one runs down the left wing and the other is located at 2:00 running from the rim through the first A of AMERICA. The die alignment is the correct with no rotation. The coin is lustrous in appearance and grades MS 63.