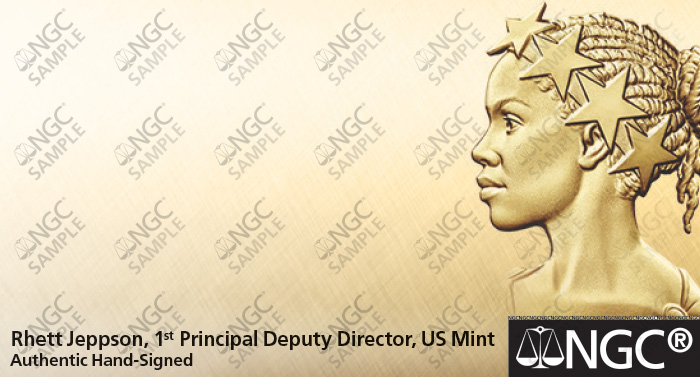 Rhett Jeppson Gold Liberty #836
Individually hand-signed by Rhett Jeppson, these labels are encapsulated with the 2017 American Liberty US Mint 225th Anniversary Gold $100 and 2018 American Liberty $10 Gold. Jeppson laid the groundwork for the production and release of this coin.
Available from Select Retailers 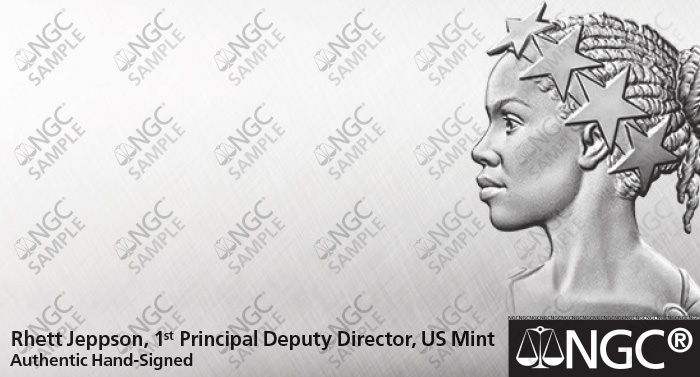 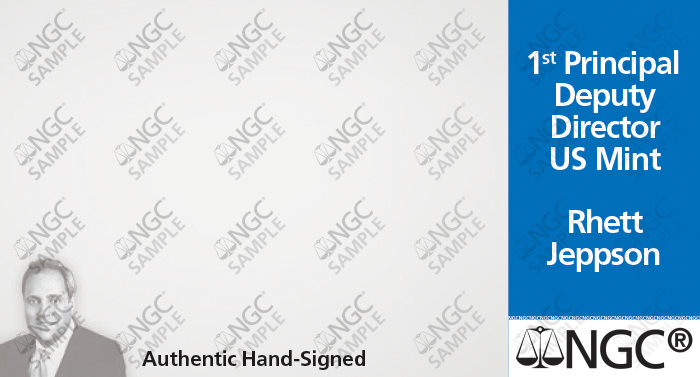