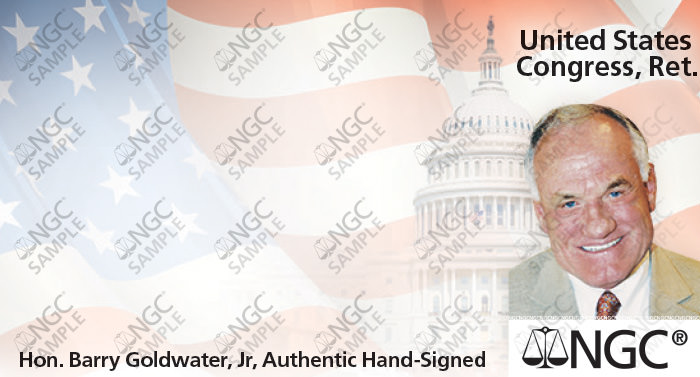 Barry Goldwater, Jr. #935
This label is individually signed by the former member of the US House of Representatives from California.
Available from Select Retailers