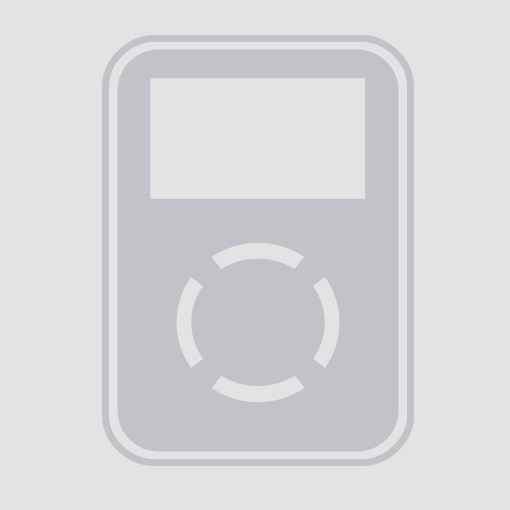 Copper Coins Notice: Coins made of copper, bronze, brass or are copper-plated can change over time. Accordingly, with regard to copper, bronze, brass or copper-plated coins graded by NGC, the grade portion will no longer apply after the 10 year anniversary of their date of encapsulation by NGC. This coin was encapsulated on 8/11/2004 and the grade guarantee will expire on 8/11/2014. If the grade guarantee has not expired, it may be extended by submitting the coin under NGC's ReHolder service tier. If the grade guarantee has expired, the coin will be treated as a raw (ungraded) submission if resubmitted to NGC.